White Box in collaboration with 2B&C and Project59,Inc. presents a New York premiere exhibition PEREMOGA /victory/ukr., opening December 7, 2022 at 6 pm. On the cusp of a new year, this show focuses on the main gears of the Ukrainian victory: Courage, Love for the Land, Friendship, Collaboration, Support, Strength, Freedom, Democracy, and International Law. It shows the artists’ wartime transformations, which call over and over for reassuring the fundamental value of human life. This show examines life-affirming themes and honors the Ukrainian/American collaboration, a mutual effort in the fight against Russia’s aggressive invasion of Ukraine.

Ukrainian women artists presented in the show, Olia Fedorova (Kharkiv), Darya Koltsova (Kharkiv), Maria Kulikovska (Kerch, Crimea), Natalia Lisova (Vinnytsia), and Maria Proshkowska (Kyiv), belong to the generation which was born and raised in independent Ukraine after the collapse of the Soviet Union.  Russian occupation of Crimea and military invasion of the Donbass happened when they just started to enter adulthood. These tragic events and the following Russian violence shaped their artistic perspectives. All five women artists are well known in Ukraine and are now becoming renowned throughout Europe.

Art and War are mutually exclusive concepts: creation and destruction. War deteriorates life, stifles creativity, eliminates lightheartedness, and suppresses playfulness in art. This show explores the variations of wartime art  and the shifts in perception during the war.

Ecological performances of Natalia Lisova turned into stirring declarations of love for the land. The artworks of Maria Proshkowska call for defense. Olia Fedorova addresses aggressors in a direct manner and investigates the possibilities of restoration. Maria Kulikovska, a Ukrainian refugee from occupied Crimea, examines the scope of the tolerable. In addition to leading a global art effort in support of people in Ukrainian cities and villages who live in danger, Daria Koltsova performs a Lullaby to hundreds of children killed in this war.

The etymological meaning of the word victory varies depending on language and culture. Pobeda in Russian literally means after a tragedy. The Latin word victory means to conquer. Chinese shengli means to succeed. The Ukrainian term for victory, PEREMOGA, is a combination of the words over and ability: beyond the possible. The conflict in Ukraine is an example of unimaginable resistance: the outnumbered Ukrainian army heroically confronts a massive Russian aggression. The stoic defiance has not waned for many months.

The war is a predominantly a masculine conflict, from male majority of militaries to phallic shapes of cannons and rockets. The Russian attack on Ukraine has been led by the twisted ambition of a psychologically damaged male ruler. The combat literally and symbolically pertains to men while women inevitably belong to the anti-war movement. This exhibition presents a fearless response of five young Ukrainian women artists to the atrocities of wartime. Their artworks partake in the global effort to thwart the Russian invasion and put an end to this war. 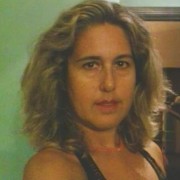 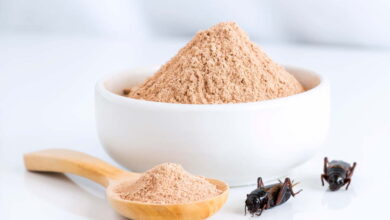 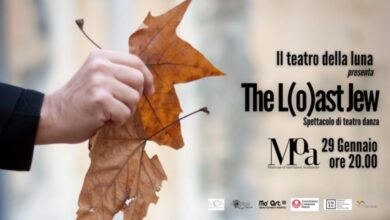 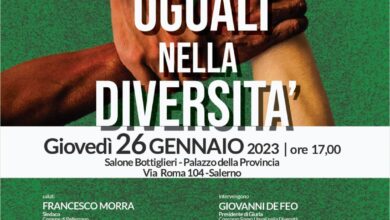 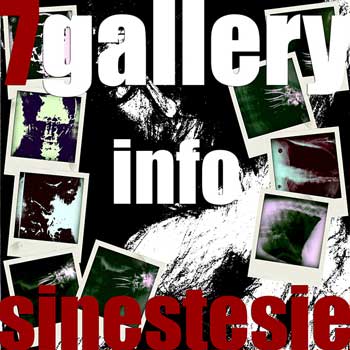 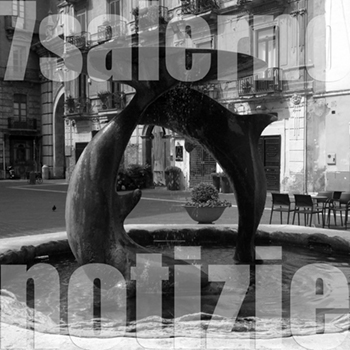 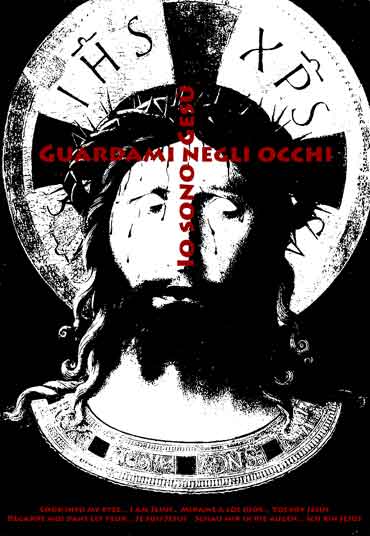